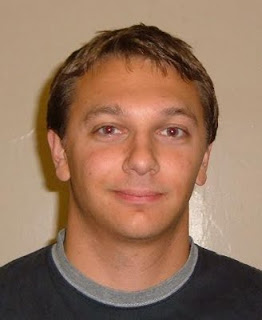 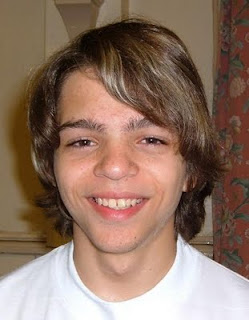 
The thrill of novelty becomes resentment and jealousy...

We travelled down to train with a YMAA instructor who specialised in chin na. Sifu, Peter Southwood, Michael Dutton and myself travelled in Michael's car together. The instructor was called Nigel. Unbeknownst to us he was actually teaching external chin na. This though proved to be embarrassing. Nigel called for a volunteer and suggested that they be as awkward as they like. Peter indicated that Sifu should step forward. Well, Nigel just couldn't put anything on Sifu. He used an increasing amount of force and eventually lost his temper. Peter commented that Nigel was not using internal body mechanics, and wrote to Dr Yang about the workshop. It had been an expensive weekend and we had learned nothing new.