A few other guys were watching a teacher of taijiquan. Never had I witnessed such deceptive power. He performed the Art with enormous dignity and force, and I realised I was seeing something which, although I could not understand, I had to respect. Mr Wang was at least fifty, and probably older. His power was fantastic.

I once asked Nakayama if he thought karate was the best of the unarmed fighting arts. He answered that he thought it was. In that case, I countered, what about taijiquan? Nakayama sensei laughed, and with a smile he said, "For human beings, karate is the best way. But there are some men who are superhuman, and perhaps a few of the taijiquan sensei are just that."
(C W Nicol)
No comments: 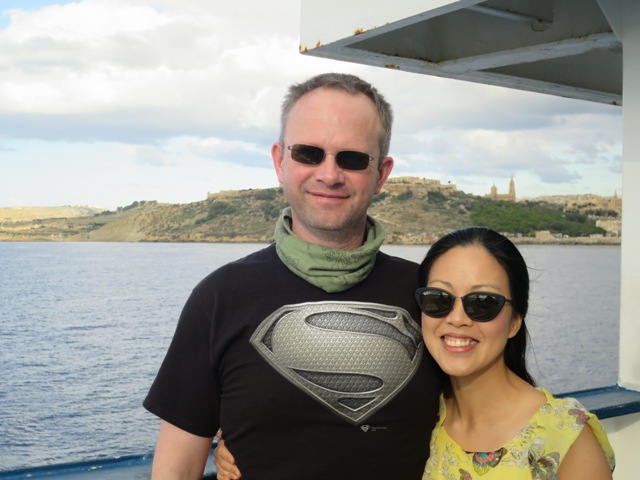 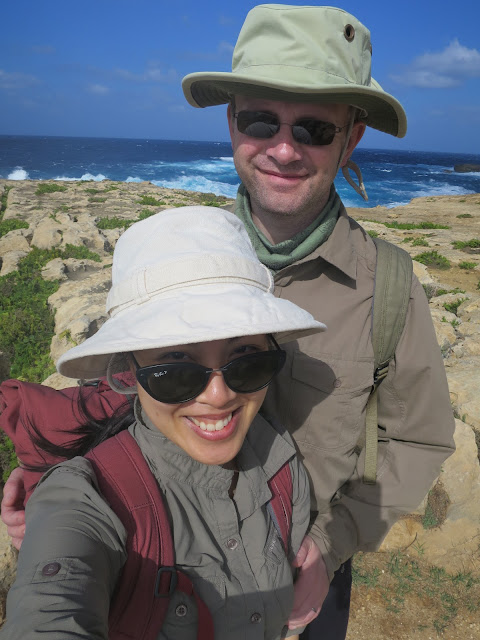 Even in our most basic actions, such as sitting, bending and standing, we have developed habits which lead us into an inaccurate assessment of the effort needed.

Email ThisBlogThis!Share to TwitterShare to FacebookShare to Pinterest
We are checking our smartphones on average 221 times a day. Recent research found that 80 percent of millennials look at their phones upon waking; this addiction is a strong one. As a result, our cognitive processing has become shallower and we have become so distracted that we play directly into the hands of the autopilot. Digital devices are the modern day equivalent of tranquillisers. They instil a trance-like state almost immediately as they are anchors for our subconscious to take over.
(Chris Barez-Brown)
No comments: 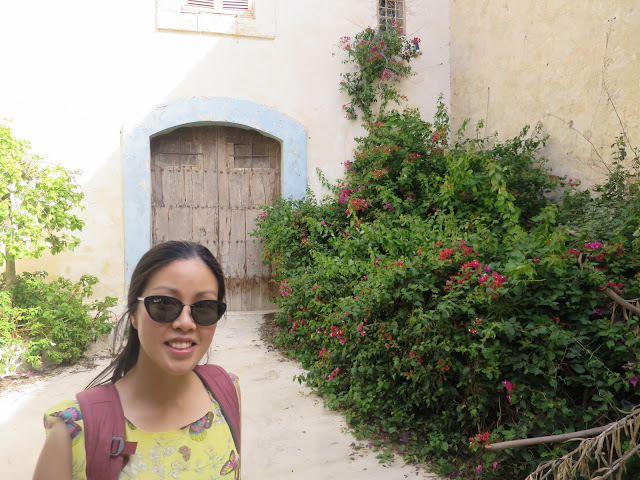 Email ThisBlogThis!Share to TwitterShare to FacebookShare to Pinterest
Labels: rachel waller
After a long day at work I might commit 45-60 minutes to watching something we've rented or bought on DVD. Occasionally a movie. It is supposed to be relaxing; a way to unwind from dealing with the trials and tribulations of my day job... Yet, so many modern films are really quite miserable. Last night we tried to watch Collateral Beauty. Big mistake. It was a bunch of actors talking about bereavement and cancer. Hey, I encounter the real thing at work. And worse. Why do I want to watch an actor pretend that they care? DVDs should have more detailed classification on the back of them. If you rent/buy Moana, it's going to be pretty safe. But even a so-called 'rom-com' nowadays involves trauma/upset/death/misery... Why? If I wanted to be miserable I'd watch the news.

Sifu said that he thinks that films/TV should either entertain, educate or enlighten. I agree with him but it is exceedingly rare to encounter anything that educates or enlightens. 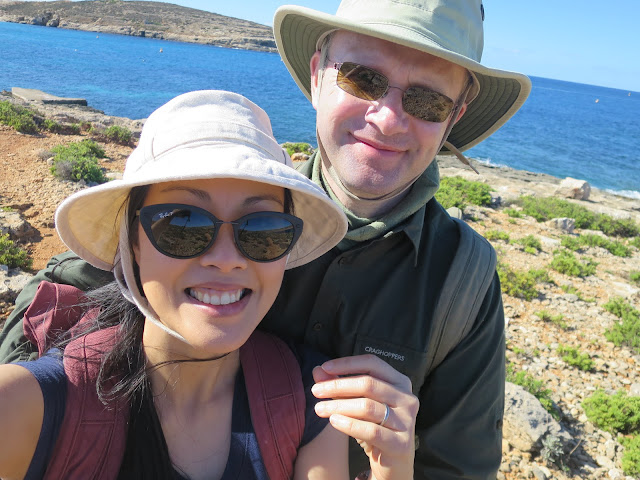 We will be closed Monday 9th October as the hall is unavailable.
No comments: