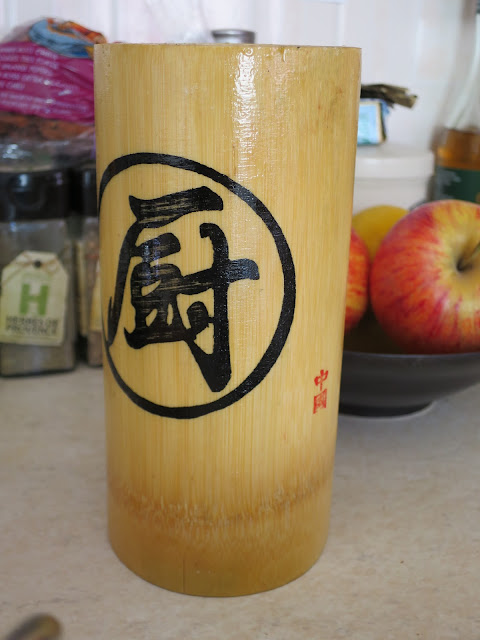 Students usually find taijiquan form applications to be difficult to understand and learn.
The reasons why are straightforward:
These problems can best be remedied through diligent study and practice.
No comments:

Imagine if you were told that 5 minutes tai chi training would earn you £100...
Would you do the exercises? Of course you would.

Yet, people are told that daily home practice = good health, fitness and better quality of life... and they dismiss it.
Curious?

This illustration shows how many people value an obvious monetary reward but are unwilling to appreciate the value of health, vitality and fitness.
No comments:

Instead of relaxing the lower back and allowing the pelvis to remain neutral, many people shorten the lower back.The spine loses its natural curvature and becomes weaker; more vulnerable to injury.They are typically unaware of this habit because it is 'familiar' and seems 'normal' to them.Releasing the lower back is easy. However, you need to monitor it repeatedly throughout the day until it becomes an established habit.
No comments:

THE TOPS OF the mountains beyond the lake were in dark, heavy clouds, but the shores of the lake were in the sun. It was early spring, and the sun wasn't warm. The trees were still bare, their branches naked against the blue sky; but they were beautiful in their nakedness. They could wait with patience and certainty, for the sun was upon them, and in a few weeks more they would be covered with tender green leaves. A little path by the lake turned off through the woods, which were mostly evergreens; they extended for miles, and if you went far enough along that path you came to an open meadow, with trees all around it. It was a beautiful spot, secluded and far away. A few cows were sometimes grazing in the meadow, but the tinkling of their bells never seemed to disturb the solitude or take away the feeling of distance, of loneliness and familiar seclusion. A thousand people might come to that enchanted place, and when they had left, with their noise and litter, it would have remained unspoiled, alone and friendly. That afternoon the sun was on the meadow, and on the tall, dark trees that stood around it, carved in green, stately, without movement. With your preoccupations and inward chatter, with your mind and eyes all over the place, restlessly wondering if the rain would catch you on your way back, you felt as though you were trespassing, not wanted there; but soon you were part of it, part of that enchanted solitude. There were no birds of any kind; the air was completely still, and the tops of the trees were motionless against the blue sky. The lush green meadow was the centre of this world, and as you sat on a rock, you were part of that centre. It wasn't imagination; imagination is silly. It wasn't that you were trying to identify yourself with what was so splendidly open and beautiful; identification is vanity. It wasn't that you were trying to forget or abnegate yourself in this unspoiled solitude of nature; all self-forgetful abnegation is arrogance. It wasn't the shock or the compulsion of so much purity; all compulsion is a denial of the true. You could do nothing to make yourself, or help yourself to be, part of that wholeness. But you were part of it, part of the green meadow, the hard rock, the blue sky and the stately trees. It was so. You might remember it, but then you would not be of it; and if you went back to it, you would never find it.

Email ThisBlogThis!Share to TwitterShare to FacebookShare to Pinterest
Another reason to move slowly and gently is to allow yourself time to approach movement in an exploratory and curious manner, and to put a great deal of attention on the subtle details of the movement. Becoming more coordinated is essentially a matter of rewiring the neural circuits that control movement, which is an example of a very fashionable process called “neuroplasticity.” Neuroplasticity simply means the brain’s ability to change. According to Michael Merzenich and other prominent neuroscientists, attention and awareness are major preconditions for neuroplasticity to occur. In other words, your brain is much more likely to get better at a certain activity if you are paying close attention while doing it. Slow movement can help your ability to pay attention to exactly what you are doing when you are doing it.

For many people, their fitness regime does not take into account 'motor learning'.
Motor learning is about the process of using the body, rather than simply exercising the body.
Agility, mobility, relaxed spontaneous movement, balance, structure, alignment, biomechanics, efficiency, ambidextrous body use, joint health, coordination, skill, emotional wellbeing or psychological flexibility.
The balanced approach is to combine exercise with motor learning.
No comments:

There are several excellent reasons to use slow and gentle movement as a means to develop coordination. Probably the most interesting reason (I'll start with that one) is based on an obscure principle called the Weber Fechner rule. The Weber Fechner rule describes the relationship between the magnitude of a particular stimulus and the brain's ability to sense differences in the amount of the stimulus. The basic rule is that as you increase the stimulus, the ability to tell a difference in the amount of the stimulus decreases. This is a very common sense idea. Imagine you are in a dark room with only one candle lit. It will be very easy to sense the difference when one additional candle is lit. But if you are in a room with two hundred candles, you will have no idea when an extra candle comes on.

This rule works for all varieties of sensory perception, including sensations of muscular effort. So, imagine you are holding a one pound potato in your hand while blindfolded. If a fly landed on the weight you would not know the difference, but if a little bird landed you would know. Now imagine holding a fifty pound potato. You wouldn't be able to feel the little bird landing. It would have to be an eagle. The point is that when you increase the weight from one pound to fifty pounds, you become about fifty times less sensitive to changes in the amount of muscular force you are using to lift the weight.

It is easy to assume that your martial art is 'the best' and to dismiss all other arts.This is also naive.Have you been to other classes?
What are they teaching? How are they teaching it? How skilled are the students? Is their technical knowledge advanced or simplistic?Go find out for yourself.
No comments:

Start of the Training Year meal 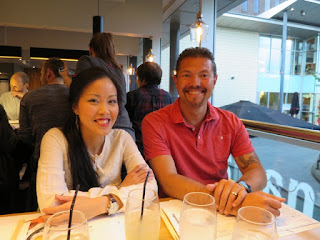 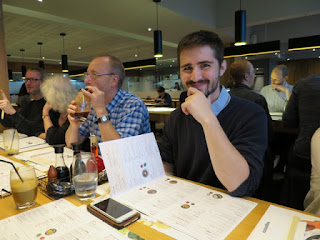 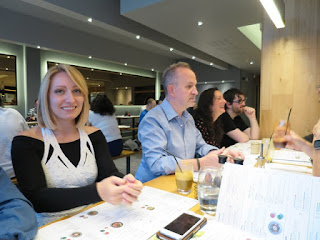 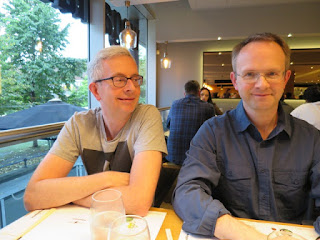 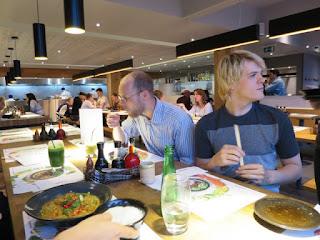 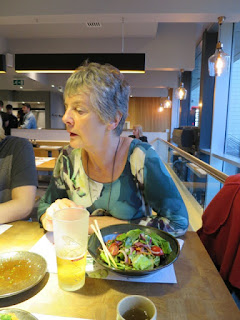 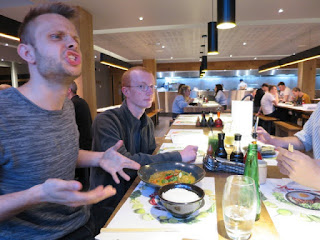 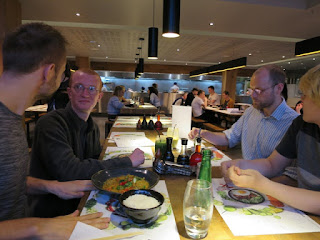 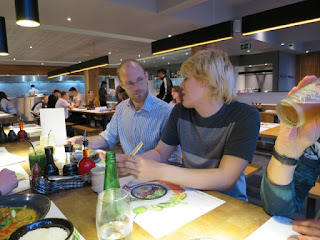 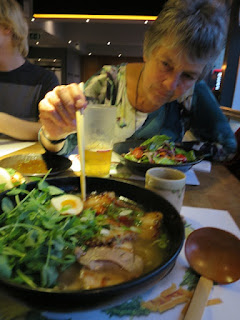 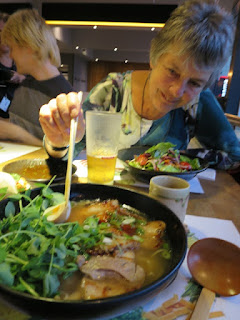 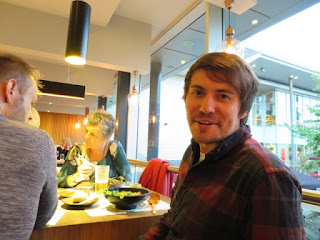 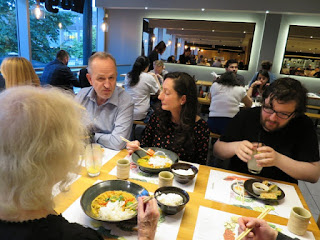 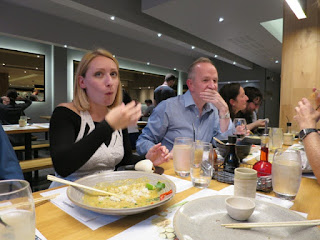 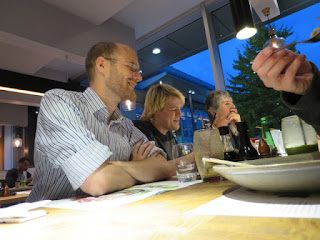 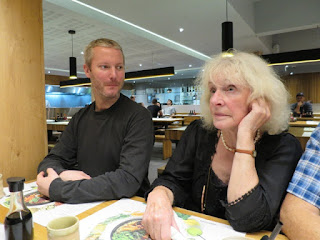 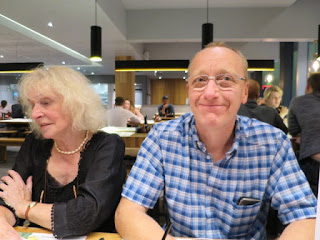 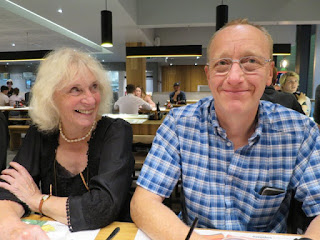 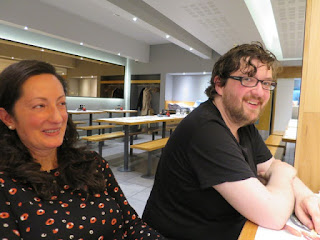 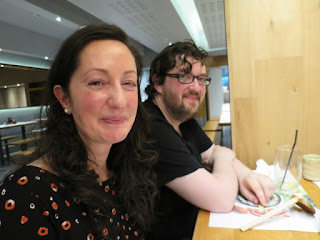 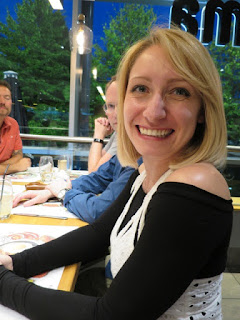 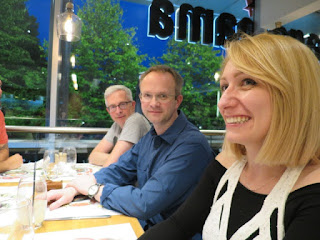 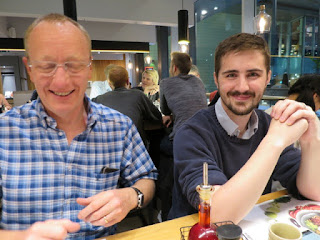 We learn by doing. If you desire to master the principles you are studying, do something about them. Apply these rules at every opportunity. If you don't, you will forget them quickly. Only knowledge that is used sticks in your mind.

Beyond reading and study there needs to be an immense commitment to productive, mindful daily practice.Taijiquan is a physical art.A well-cultivated mind is essential, but it must be complimented by an equally adept body.Nothing beats informed practice; both solo and partnered.
No comments: